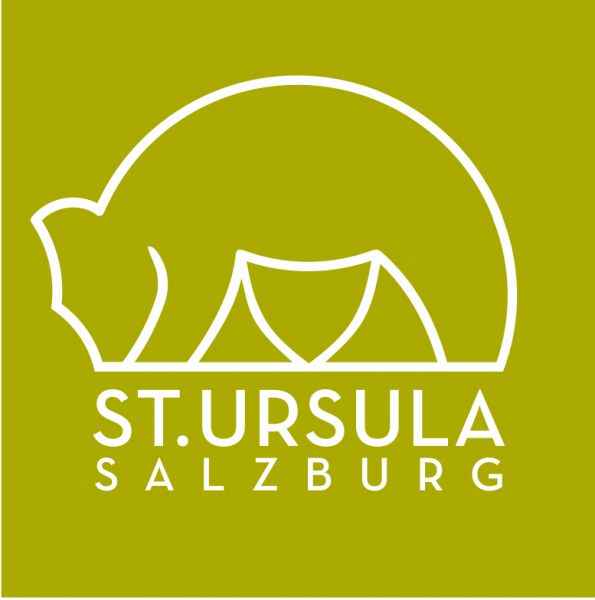 During these three days, there was only one language allowed, namely English. We learned a lot about British culture, accents and dialects of English, the importance of tea and even had the chance to try some cream tea, a British speciality consisting of black tea, milk, and scones with jam and whipped cream. To be fair, black tea with milk was not everyone’s cup of tea. ;-) Plus, we got to know numerous other typical dishes such as spotted dick, and bubble and squeak. Do you have any idea what that is? No? We do now.

Next up, we were talking about one of the most important elements of British national identity: The Royal Family. Who is going to be king/queen if Queen Elisabeth II dies? Thanks to a living family tree, we could understand succession more easily. Quite complicated actually!

On our last day, we had a tongue twister competition. How fast can you say “She sells sea shells on the sea shore” without making a mistake? Give it a try! We even made Sophie learn a German tongue twister. Afterwards, it was our turn to plan a weekend for tourists in Salzburg and to create a suitable programme for them. We had a good time because Sophie is really nice and we really liked her British accent.